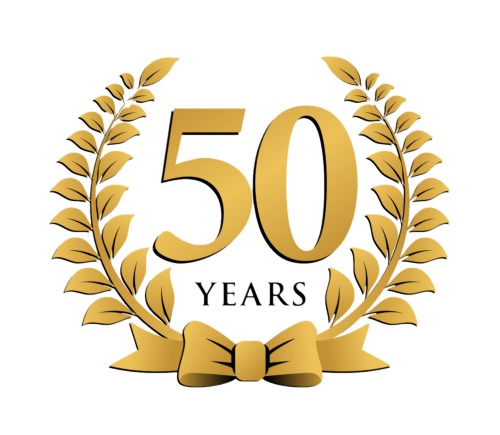 January 2022 marked the 50 year anniversary of Rosemary opening her very first class.
This is her story of how it happened:

I hated being overweight (which I was in the late ‘60s) and I tried everything in my efforts to be slim. I remember buying the chewy cubes called Ayds that were supposed to suppress your appetite. They didn’t. Another gimmick was to wear huge plastic bloomers when we went to bed in the hope that we would sweat off our fat from our thighs while we slept! Thankfully, I didn’t succumb to trying those! Extraordinarily, nobody talked about eating healthily or doing more exercise to lose weight. When I went to the doctor for help he just handed me a 1000 calorie diet sheet which was impossible to follow because it was too strict. I found I’d eaten all my calories by 4pm and then I just carried on eating all evening!

In desperation, I decided to study weight loss in more detail and became really interested in the subject. We decided to get a dog which meant I walked more and I designed my own diet plan based on 1400 calories a day which I found was do-able. It worked!

By 1971 my weight had reduced to a healthy level and I had become fascinated by the whole subject of healthy eating and weight control. I had already been on a Good Grooming course when I was 18 which had significantly boosted my confidence, so I decided to share what I had learned with others.

I remember pinning up 30 bright yellow posters inviting folks to join my first Slimming and Good Grooming Class to be held every Monday evening in our local village hall. Much to my surprise, 29 eager women joined on that first night. The following week, my first ever Slimmer of the Week had lost 11 lbs! It was so exciting and it was fun and that’s when I thought: ‘I’m loving doing this!’ The year was 1972 and little did I know then that I’d still be teaching 50 years on!

From that one class with my neighbours I opened others in the area and ended up with a chain of classes across the city and county. Ten years later I sold the chain to a national magazine company continuing to run the business for them as Managing Director until in 1985 the company decided to close the chain down, but they couldn’t close my personal class!

The following year I suffered a gall bladder problem and the low-fat diet I was advised to eat gave me the weight loss that inspired me to write The Hip & Thigh Diet.

In 1993 to back up the books and TV series that followed, Mike and I launched the national chain of franchised Rosemary Conley Diet & Fitness Clubs. At its peak we had 160 professionally qualified exercise teachers running 2,000 classes a week for over 70,000 members. The chain closed in 2014 with many of the franchisees continuing to run their own classes independently – just as I was still doing with my little group in Leicester!

Rosemary leading a class at a regional roadshow in 2007

I still get asked several times a week if we are going to restart the national classes, but at 75 that’s not something I’m planning on doing! I love teaching my two personal classes each Monday evening, and with many of the members having been with me pretty much since the beginning, we are all growing older together and doing what we can to LIVE LONGER, LIVE HEALTHIER, LIVE HAPPIER! 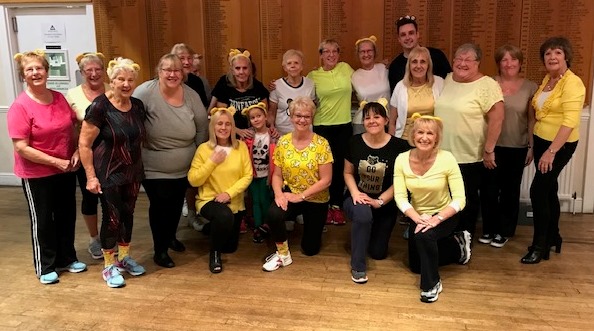 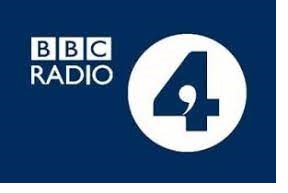 Rosemary Conley’s 50th anniversary was marked by various interviews. A question she was often asked was ‘How have things changed since those early days?’ Her response was simple – “Back then, we didn’t even think about exercise, it was all about dieting. Thank goodness we know what we know about exercise now!”

You may like to listen to Rosemary’s interview with Anita Rani on BBC Radio 4’s Woman’s Hour from Friday 14th January 2022. You can find it on the BBC Sounds website. Rosemary was on for about 10 minutes and you can skip straight to the interview if you fast-forward 30 minutes from the start of the programme.